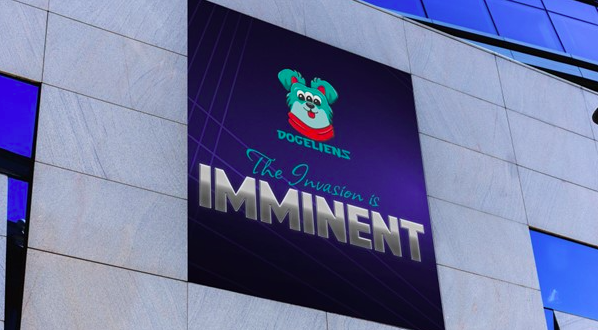 The Dogeliens (DOGET) developers pull the stops on all fronts to ensure the token makes a top-rank launch. This article briefly analyzes where the token stands against its memecoin counterparts, Dogecoin (DOGE) and Floki Inu (FLOKI), and how it intends to edge past them in the cryptocurrency market in the coming weeks. A look at the various features will convince you that Dogeliens (DOGET) is here to stay, and it’s simply better to join the project now.

The pioneer memecoin was launched in 2014 to provide a humorous presence in the cryptocurrency market. Dogecoin (DOGE) remained the main memecoin on the charts for several years after its launch, before celebrity endorsements helped it gain a market capitalization high of over $80 billion in 2021.

Dogecoin (DOGE) has its blockchain separate from the popular existing platforms, and several analysts proposed that it might be a reason for the token’s continued relevance in the cryptocurrency market. It runs proof of work protocol that encourages mining, like Bitcoin and other initial token projects. However, it is quite more profitable to mine using computers with specialized graphic processing computers, like ASICs.

Dogecoin (DOGE) set the trends for memecoins, as its token supply is abundant, and the developers keep adding to it daily. There are over 130 billion Dogecoins in circulation, and about 10,000 coins are mined every minute without a limit. The result is a high market cap with very low coin values.

Dogecoin sells for $0.06 on CoinMarketCap.

Floki Inu (FLOKI) is a cross-chain crypto token that seeks to balance utility with charity, despite being a memecoin. The platform is run by the community, with plans to become a Decentralized Autonomous Organization.

The Floki Inu (FLOKI) platform is interested in promoting charitable courses through its memecoin status. The project seeks to establish schools in underdeveloped countries. The charity works will be funded by the treasury tax and the network levies on transactions performed on the platform.

On utility, the Floki Inu network supports a Metaverse game, Valhalla, which features superior gaming graphics and play-to-earn functionalities. The users get their rewards in FLOKI, which increases the token’s cryptocurrency price by demand. Valhalla also enables users to mint NFTs for use within the game and sell and exchange them with other users.

Dogeliens (DOGET) is approaching its launch date, which is in its third pre-launch phase. According to the whitepaper, the University of Barkington will be launched in the current phase. The developers will work to get it launched on major DEXs, including UNISWAP and PancakeSwap. The developers have ensured the smart contracts are audited, and the coin has been listed on CoinMarketCap and CoinGecko. 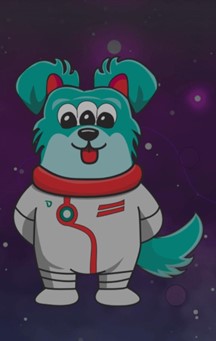 The Dogeliens’ (DOGET) project is distinct from other tokens due to its interplanetary ambitions. The coin anticipates a time when humans will explore planets and have to trade with the species found there. Dogeliens (DOGET) hopes to be the primary exchange medium used for financial transactions during such periods.

However, interplanetary exploration is still quite futuristic at the moment. Now, Dogeliens plans to provide a good laugh with the utility to as many users as will invest in it. The ecosystem boasts a combination of enticing features designed to entertain and educate its users. The ecosystem comprises a play-to-earn gaming protocol–the Playpen–which doubles as an NFT marketplace, the University of Barkington, where users will learn the benefits of DeFi, and the Pupstore, the store for NFTs on the network.

The project will contribute to building schools in third-world countries across the globe. Dogeliens (DOGET) is also interested in giving back to society, as the developers hope to fund their charitable contributions with the platform’s treasury. The treasury funds are obtained from the tax imposed on transactions on the platform.

Preparations are in motion for Dogeliens (DOGET) to invade the Metaverse. You should join the ongoing presale to book your tokens and be a part of the next huge project in the cryptocurrency market. Follow this link to get to the presale page and get updates from the Dogeliens (DOGET) team, and find out more below:

Start 2023 Fresh And Invest In Oryen, Chain And Axie Infinity 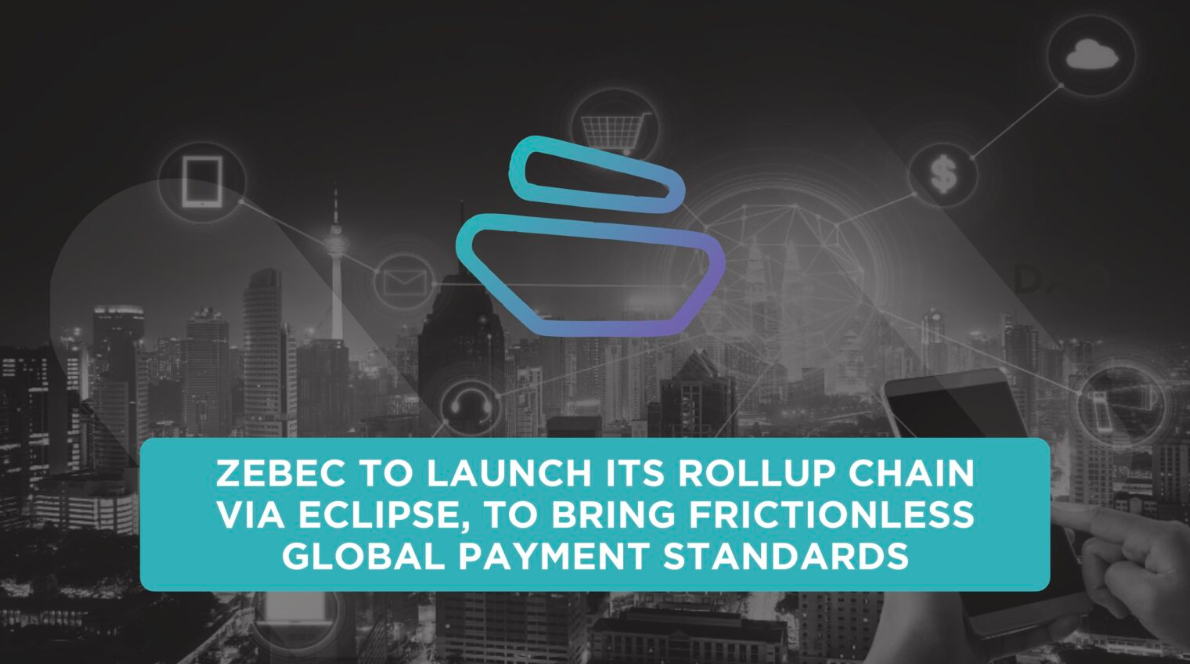 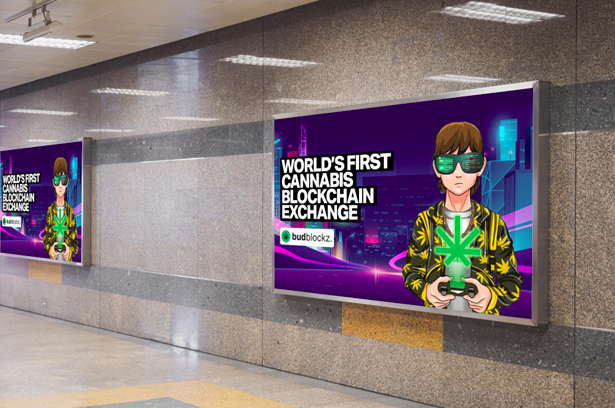