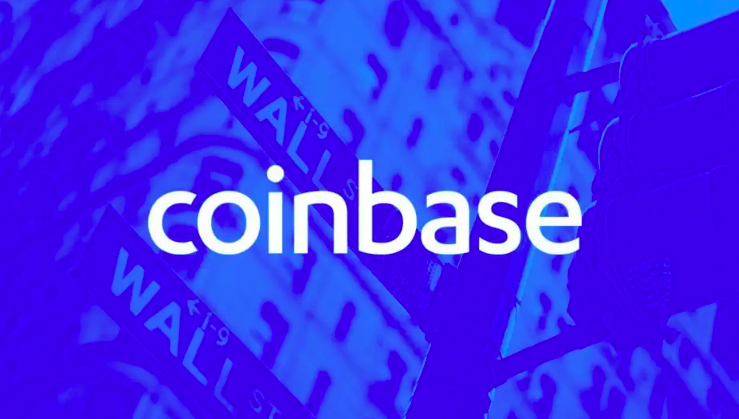 The United States-based cryptocurrency exchange Coinbase continues its aggressive expansion in Europe, with the latest regulatory approval coming from the land of tulips.

Coinbase officially announced on Thursday that it had received registration from De Nederlandsche Bank (DNB), the central bank of the Netherlands. The regulatory approval allows Coinbase to offer its retail and institutional crypto products in the Netherlands.

According to the official DNB records, Coinbase is one of the major international exchanges approved by the Dutch central bank to operate cryptocurrency services alongside smaller local crypto firms. Coinbase Europe Limited and Coinbase Custody International are listed on DNB’s public register as crypto service providers.

The Dutch regulator is supervising Coinbase Europe and Coinbase Custody in compliance with the Anti-Money Laundering (AML), the Anti-Terrorist Financing Act and the Sanctions Act.

“The crypto services of Coinbase are not subject to prudential supervision by DNB,” Coinbase said in the announcement. Financial and operational risks related to crypto services are not monitored, "and there is no specific financial consumer protection.”

The news comes shortly after DNB published guidance dedicated to policy on sanctions screening for crypto transactions on Sept. 16. In the Q&A document, DNB warned about various risks associated with cryptocurrencies, including anonymity.

Coinbase’s entrance into the Netherlands comes in line with the company’s aggressive expansion plans in Europe. The crypto exchange initially announced its intention to expand its reach in Europe in June, citing the impact of a major decline on crypto markets.

In July, Coinbase obtained the Crypto Asset Service Provider approval from the Italian AML regulator, Organismo Agenti e Mediatori. The exchange is planning to register in countries like Spain and France.

According to the latest post, Coinbase now serves customers across almost 40 European countries through dedicated hubs in Ireland, the United Kingdom and Germany. “Additional registrations or license applications are in progress in several major markets, in compliance with local regulations,” the firm said.

Coinbase’s global expansion comes amid the company facing many issues. The crypto exchange posted major losses over two consecutive quarters in 2022, with Q2 losses netting $1.1 billion. That was the largest loss since Coinbase listed its shares on the Nasdaq Stock Exchange in April 2021. To cut expenses, Coinbase cut 18% of employees in June.

In July, U.S. authorities arrested a former Coinbase manager, alleging that the exec was involved in insider crypto trading. Another two lawsuits in the United State also claimed that Coinbase was making deceptive claims about its business practices. 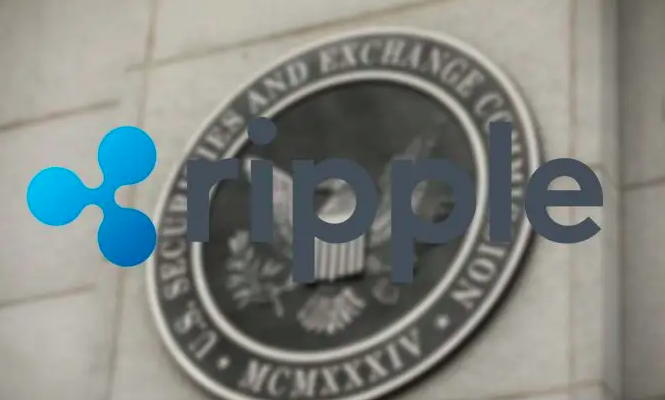 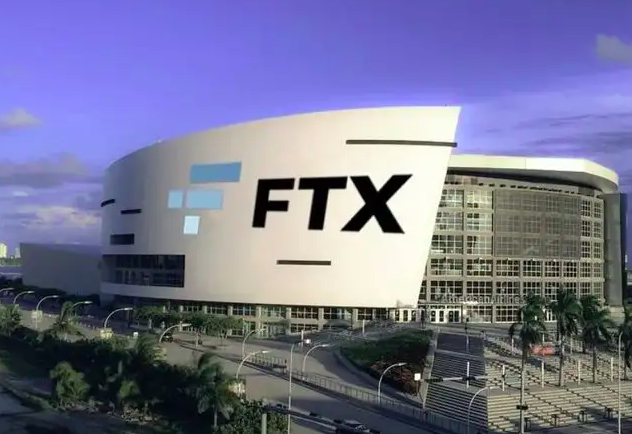 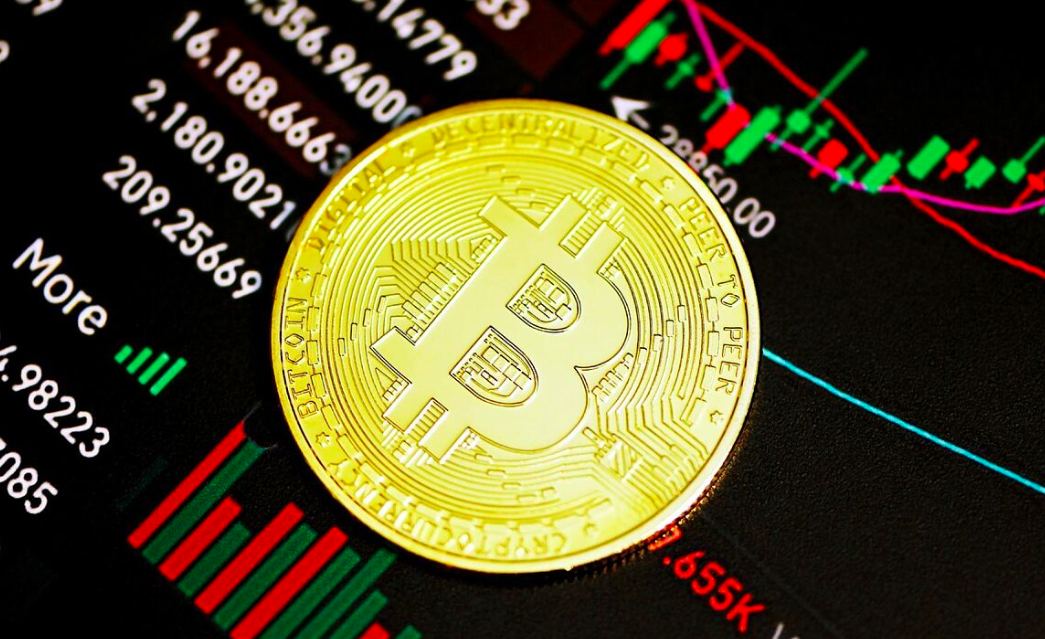 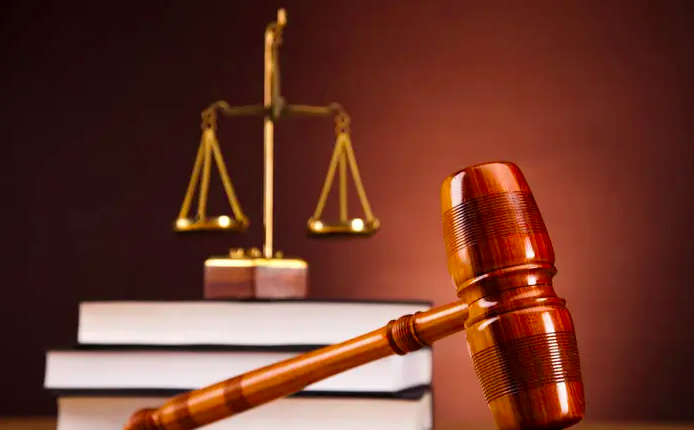 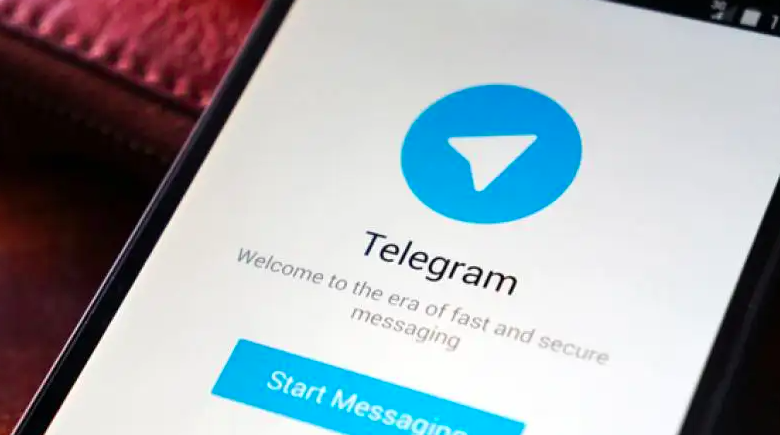 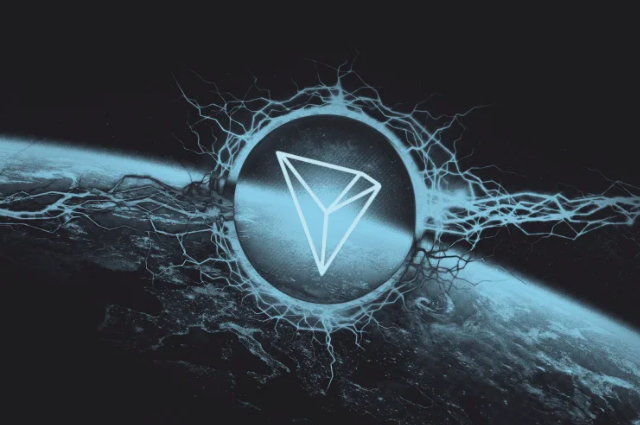