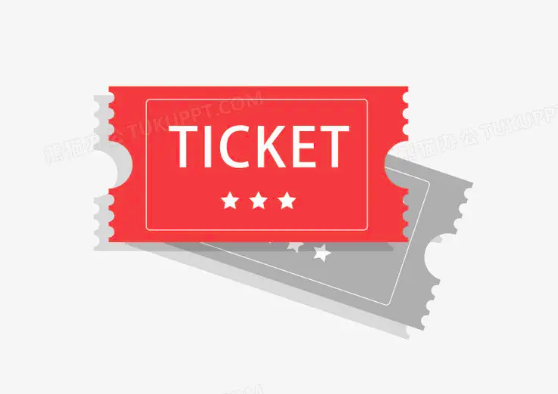 According to Flow, a digital engagement layer-1 blockchain created by Dapper Labs, Live Nation's subsidiary Ticketmaster has unveiled nonfungible tokens (NFTs) tickets for event organizers minted on its blockchain. The primary purpose of the NFT tickets will be for commemorative value. But aside from being used as mementos, they can also be used as proof of attendance at notable concerts.

However, such virtual commemorative tickets are not valid for entry. One still needs to show a purchased ticket with a bar code from Ticketmaster or Live Nation for entry. As told by Live Nation, it selected the Flow blockchain based on its eco-friendly nature, claiming that creating an NFT on Flow uses less energy than doing a Google search or making an Instagram post.

It is possible to send the NFT ticket to others through email or QR code via accounts on the Ticketmaster/Live Nation site, which also has support for wallet addresses. Ticketmaster began a pilot test program for NFTs issued as memorabilia for specific events over the past six months through a quiet rollout.

To date, more than 5 million NFTs have been minted on the Flow blockchain through Ticketmaster. On August 4, Mark Zuckerberg, CEO of Meta, announced that Instagram had expanded its NFT support to over 100 countries. All NFT collectibles posted on Instagram are minted on the Flow blockchain. This week, Meta unveiled new NFTs integration for Facebook as well via users' digital wallets. Filecoin, a decentralized file storage ecosystem, became Flow's official storage collaborator last October.

When Should You Run Your Own Blockchain Node? 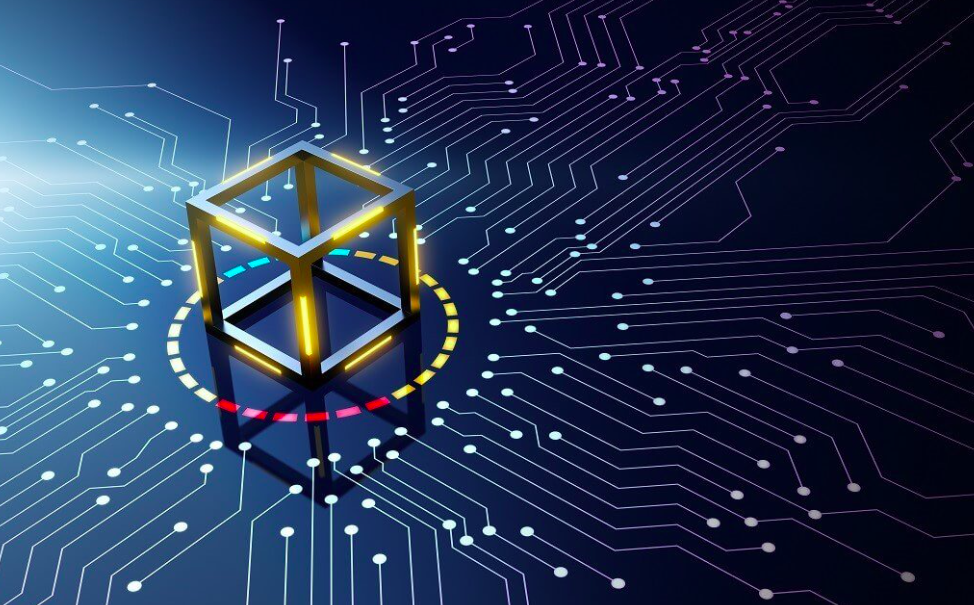 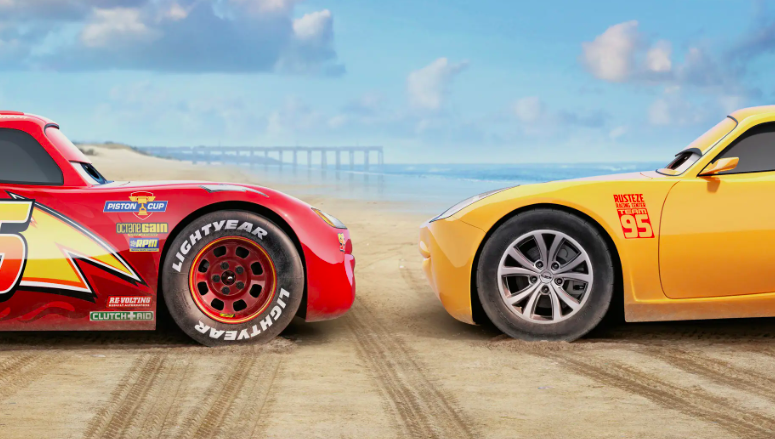