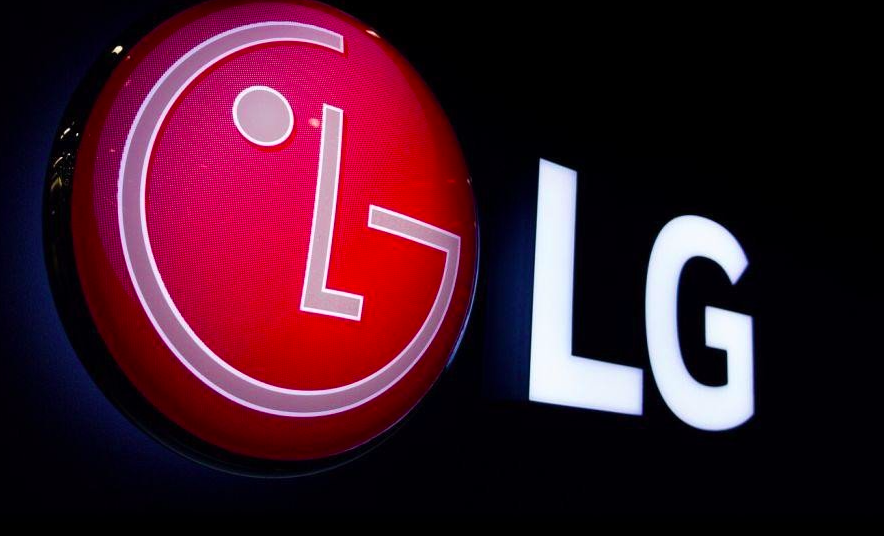 LG has released its NFT marketplace called LG Art Lab, available in the US on the company’s TVs running the webOS 5.0 operating system or later. The NFT platform allows users to buy, sell and showcase their Hedera-powered NFTs from their screens, the company said.

The announcement comes approximately eight months after LG Electronics said that the TV giant aims to incorporate NFTs into its smart TV in a bid to "redefine viewing and user experience."

Meanwhile, LG Electronics is also running a Beta test for developers for a new crypto wallet app that it has named Wallypto.

Per News1 and the Shina Ilbo, the firm has registered the app’s name and logo “with domestic and foreign patent offices” and hopes to make an “official launch” before the year is out. The firm added that it is still working on details of the wallet’s features, but remarked that it will also be built on Hedera. Wallypto will also likely be compatible with NFTs, LG said. The company may also seek to integrate the wallet with ThinQ, its fast-growing Internet of Things (IoT) platform.

Notably, LG has tapped the lesser-known Hedera network to offer these features. Hedera describes itself as an alternative to blockchain and is using its own hashgraph technology, or another version of the distributed ledger technology.

LG’s foray into the NFT space follows a similar move by rival Seoul-based TV company Samsung, which announced the release of an NFT marketplace on a range of TVs earlier this year, all supported by Nifty Gateway.

Meanwhile, the market for NFTs remains near the early 2021 lows. According to data by CryptoSlam, NFT sales volume in terms of USD across the Ethereum blockchain has dropped to around USD 6m in recent days, down by more than 99% compared to the all-time high of USD 628m recorded on May 1, 2022.

MiCA coming in hot in October, NFTs not in focus: EU regulators

Reddit NFT avatars selling for a premium on OpenSea 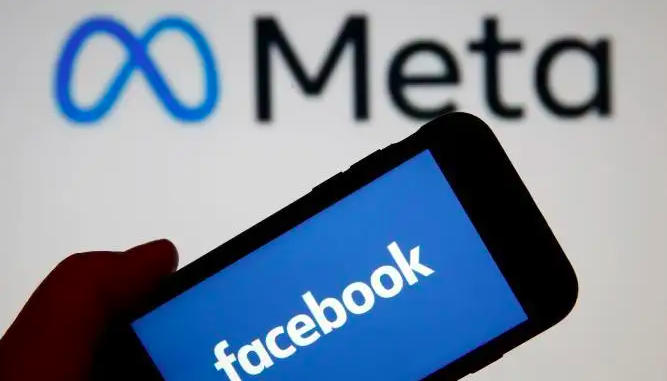 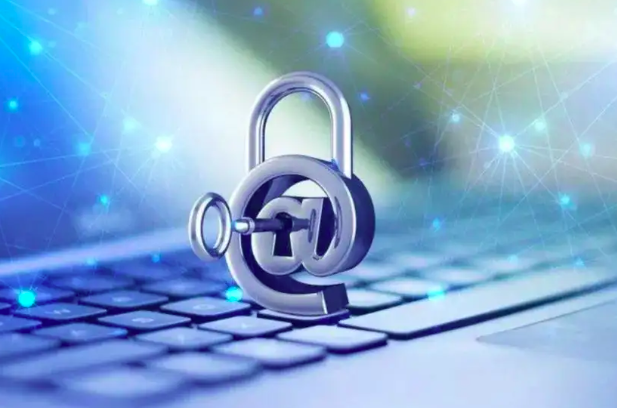