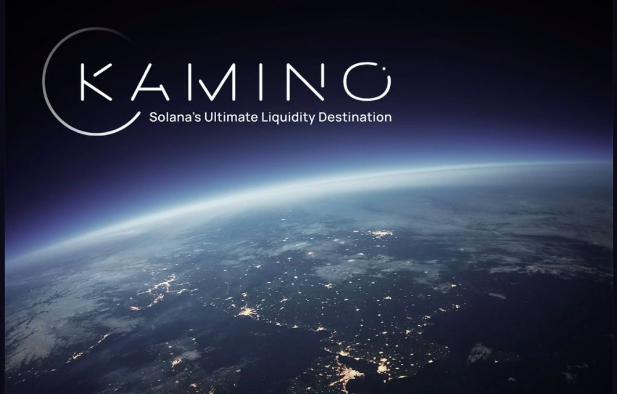 Decentralized finance (DeFi) is a sector of finance that’s less than a decade old, and it’s picking up speed. Within the last two years, DeFi has erupted with growth and innovation from all over the ecosystem, and improvements are constantly being made to how decentralized applications (dApps) provide better and more capital-efficient services.

However, innovations are not always quickly adopted by the DeFi community, and the launch of the concentrated liquidity market maker (CLMM) is one of those capital-efficient advancements that most users show the cold shoulder. CLMMs make trading crypto on a decentralized exchange (DEX) hyper-efficient, but they’re beyond challenging to use.

Kamino Finance has launched on Solana to address these issues. By innovating automated vaults that reduce the complexity of handling high-tech CLMMs, Kamino is making one of the most capital-efficient tools in DeFi easier than ever.

Trading Times Were Tough Before the CLMM

This is because the traditional automated market maker (AMM), the piece of technology that powered most DEX trades, was crippled by its mechanism for pricing trades. The AMM was great for price discovery but was terrible at providing deep liquidity, so traders faced worse prices for their trades than they expected.

The CLMM promised an end to this regime and LPs a superior method for providing liquidity. So, concentrated liquidity seemed like an everyone-wins situation for LPs who could maximize their profits and traders who could make trades without losing capital.

The CLMM Quickly Failed to Maintain Hype with LPs

It didn’t take long for LPs to figure out that they couldn’t manage to provide liquidity on a CLMM by themselves efficiently, and they were on the losing end of the system. After years of passively providing liquidity on AMMs, LPs were dizzied by the constant need to rebalance positions or experience 100% impermanent loss (IL).

Then, reports began surfacing that most LPs had lost money by providing full liquidity. What made things worse was that providing liquidity on a CLMM provided users with an NFT as a deposit receipt instead of a fungible LP token.

The NFT receipt meant the end of DeFi composability since NFTs are nearly impossible to deposit with other DeFi protocols. Without composability, concentrated liquidity positions can’t be used as collateral for a loan or earning rewards in a yield farming program.

CLMMs promised users many positive results but ended up pushing away most users. DeFi usually stimulates participation from each side of the smart contract–lenders for borrowers, and LPs for traders–but the CLMM scared off a lot of liquidity from LPs who found them too difficult to use.

Kamino solves many of the problems that CLMMs introduced to the DeFi community. Primarily, Kamino has introduced automated vaults that do all of the hard work for concentrated liquidity LPs, making the process more capital-efficient than the standalone CLMM.

Users only need to deposit their tokens on Kamino, and the vaults assist with rebalancing positions into better ranges for capturing fees. Also, Kamino will auto-compound fees and rewards to increase the balance of a position, and users receive an LP token, called a kToken, as their receipt, which they can use as collateral for borrowing.

Kamino’s Incubated by DeFi Experts and Ready for Action

With kTokens, LPs can earn fees from concentrated liquidity and borrow USDH simultaneously. USDH is the stablecoin of Hubble Protocol, the experienced Solana project team that incubated Kamino to fix what was wrong with the CLMM’s user experience.

Built on Orca’s Whirlpools by some of Solana’s most seasoned DeFi developers, Kamino is quickly becoming the interface many LPs choose for interacting with a CLMM. At the time of writing, Kamino has gained $2 million in total value locked (TVL), which means there are many more tokens to help users make capital-efficient trades. 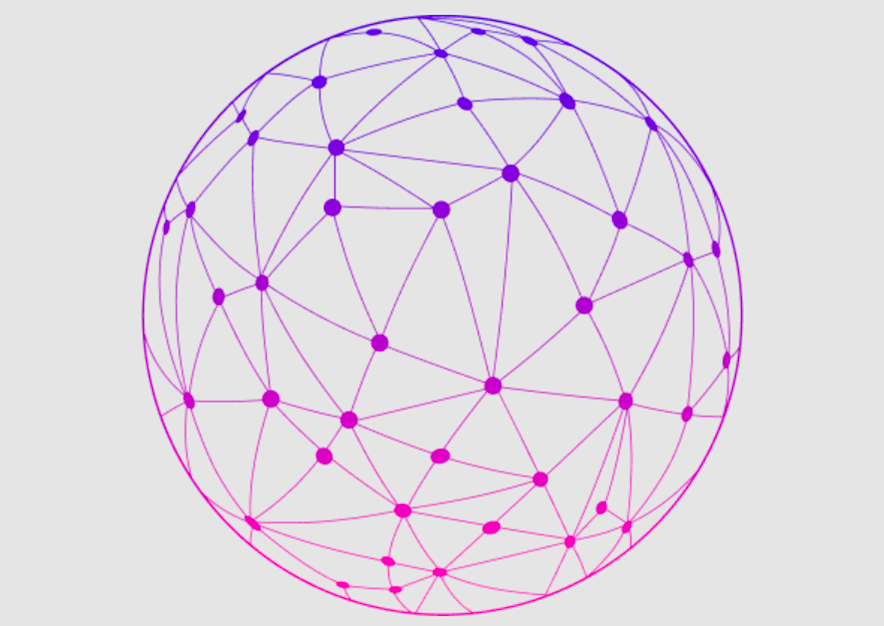 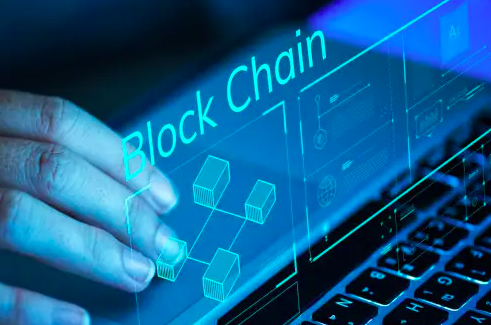 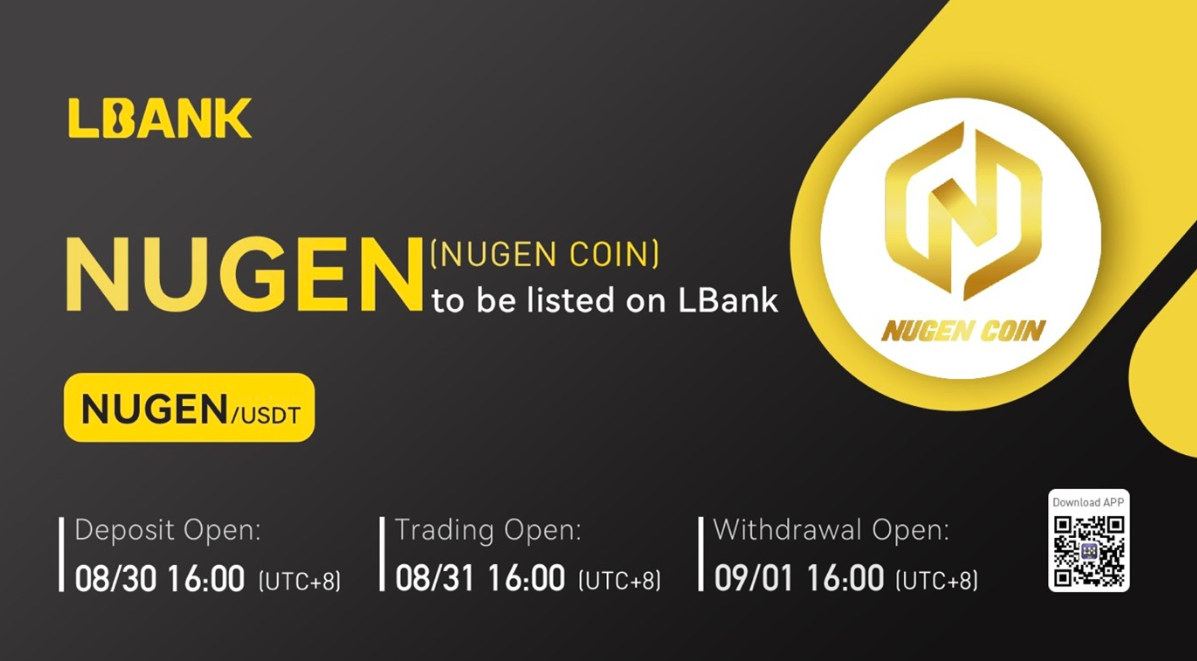